THE BLONDS: WHAT YOU DID NOT KNOW 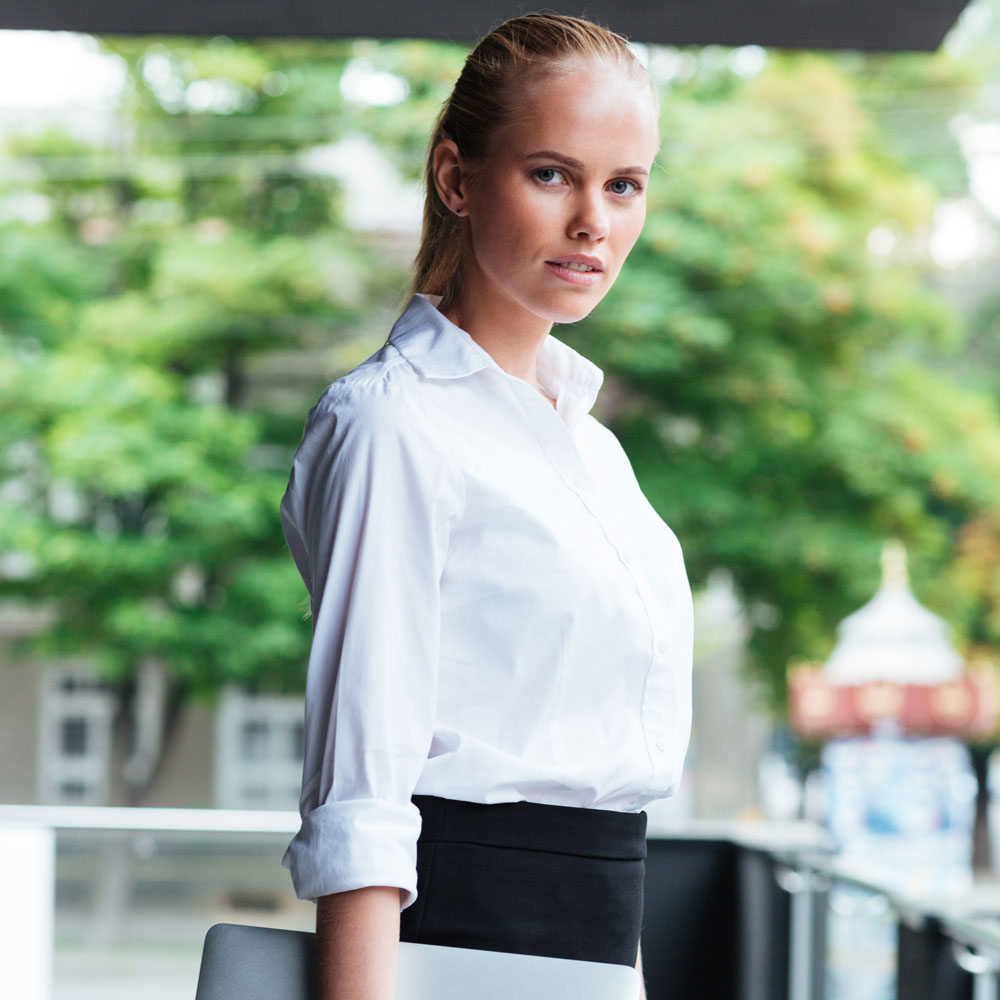 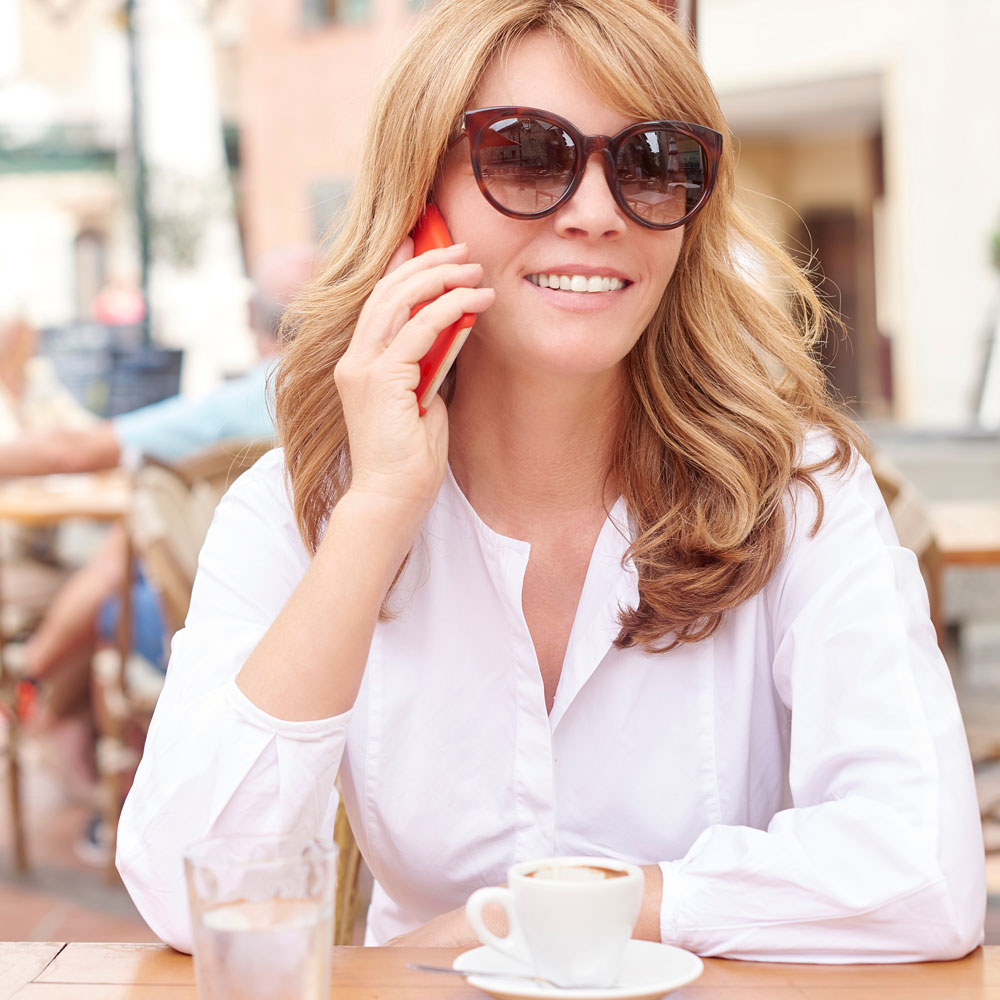 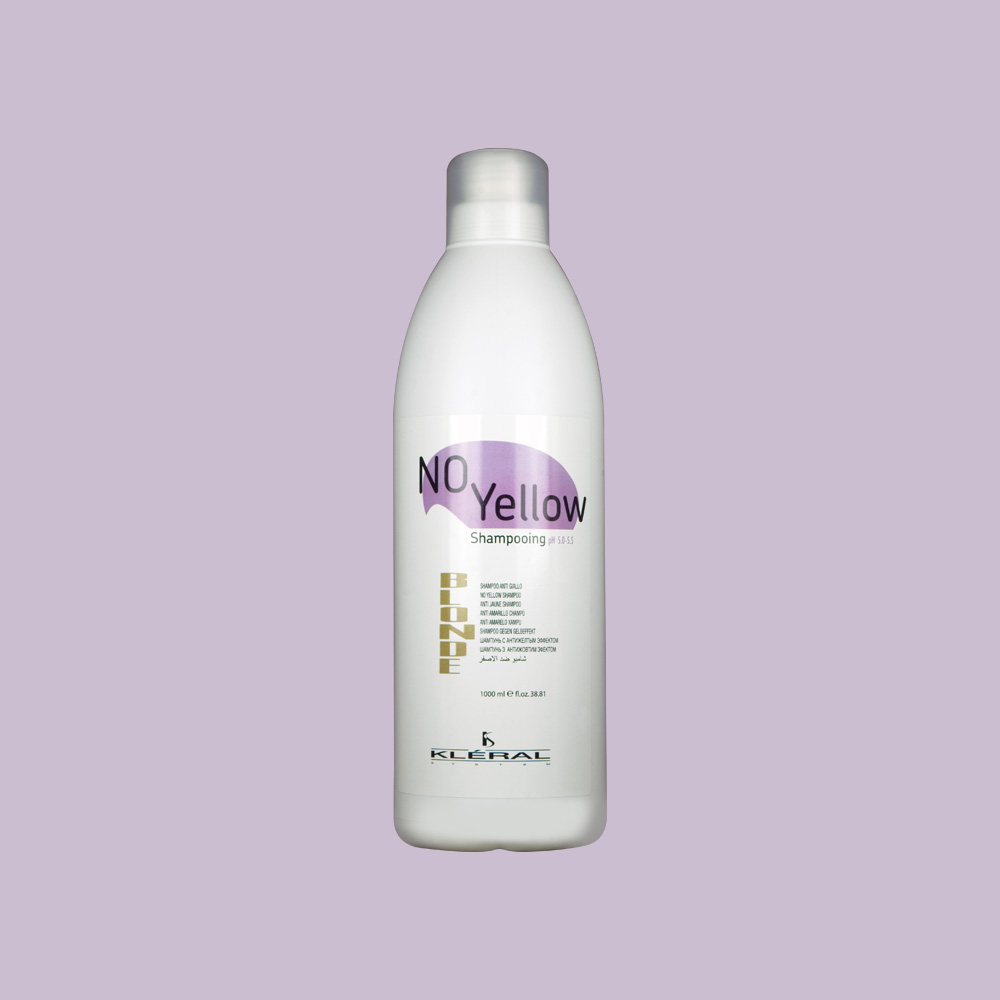 If you are brunette do not read this article!

According to a research conducted by the university of british Columbia , women with blond hair are more likely to lead a company and to aspire more powerful positions. Pay atatention : the first woman to candidate for the United States presidential election? Blonde. The first woman president of Harvard? Guess? Blonde.. Natalya Alonso (brunette) and Jennifer Berdahl (blonde) have tried to give an explanation.
According to research, 48% of chief executives in US companies have blonde hair and 35% of women in politics are blond. Just think of Hillary Clinton, the first woman candidate for American presidential.

Stereotypes are the reason why blondes hold prominent positions: “women with blond hair” on look younger than their brunette peers and are judged less autonomous and less willing to take a position with respect to other women or men. And if the appearance is more feminine and docile, it often compensates with a strong, independent and decisional character “. Even the results of a research by Ohio State University show that the idea that blondes are more stupid than brunettes is completely unfounded. The study, conducted on a sample of almost 11 thousand women with blonde hair, showed that their IQ was slightly higher than the women with brown or red hair.

At this point, we advise the future blond CEOs: to keep the blond alive with the No Yellow Product by Kleral from the BLONDE line. An anti-yellow treatment specially formulated to counteract the ugly yellowish shades. A product characterized by a special purple pigment, which thanks to its complementarity to yellow, is able to neutralize the yellowish shades of white, bleached, lightened hair and the one with streaks